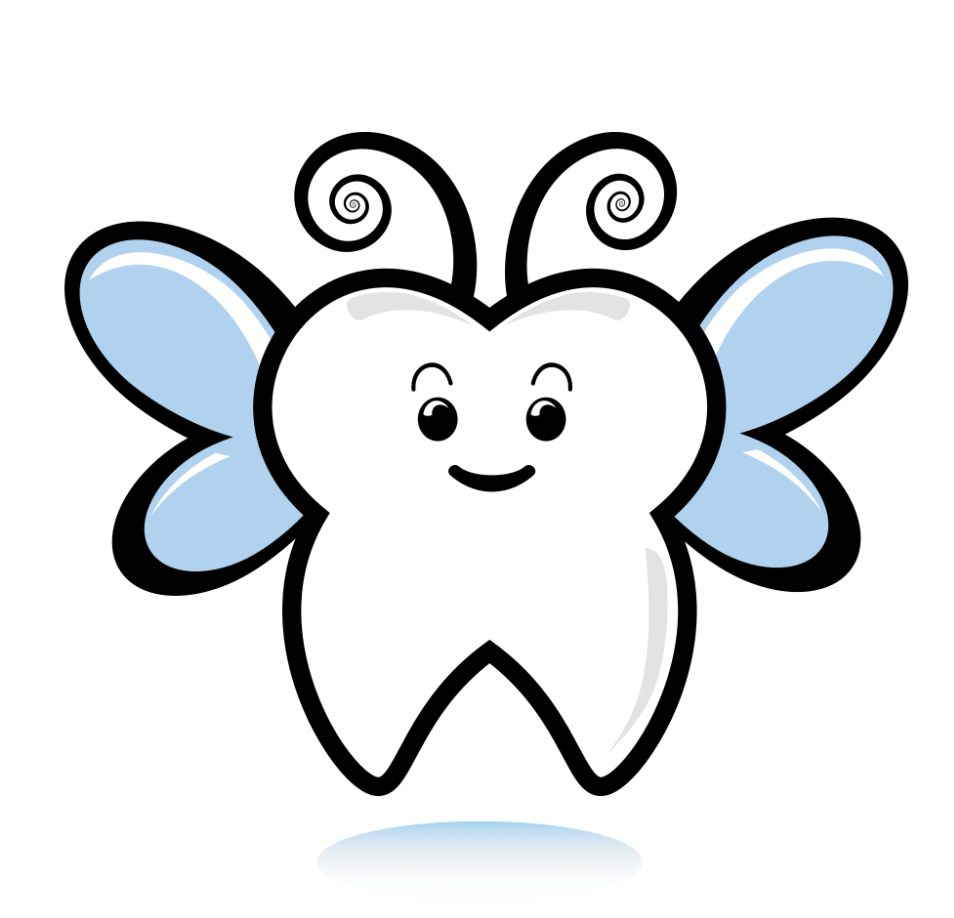 Children losing their first tooth is an exciting stage in life. They often run to you as soon as their tooth falls out asking if the Tooth Fairy will visit them at night. Most children know about the Tooth Fairy, but many people don’t know where or when this tradition started. The concept surrounding lost baby teeth has been around for centuries. Below we have shared common historical traditions that have helped evolve the Tooth Fairy into the tradition that it is today.

·         A story, originating in Spain, is very similar to the modern Tooth Fairy. A mouse named Perez exchanged gifts for teeth, which were put under pillows of sleeping children.

·         There’s a reason mice have a tradition with teeth. Rodents’ teeth grow for their entire lives.

·         In France, there is a fairy tale about a queen who is imprisoned by a king. She receives assistance from a mouse who happens to be a fairy. The fairy knocks out the king’s teeth and hides them under a pillow.

·         Teeth have been disposed of in ritualistic ways since ancient times: buried, burned, or even swallowed.

·         The fairy has been depicted in a wide range of forms in popular culture. Dwayne “The Rock” Johnson plays a sports star who is turned into the fairy in the movie the Tooth Fairy. The mythos of the Tooth Fairy isn’t even safe from the horror genre.  In 2003’s Darkness Falls the Tooth Fairy is depicted as a vengeful spirit.

·         In the 1970s, a radio DJ based in Chicago mentioned the Tooth Fairy. The American Dental Association ended up receiving an enormous amount of calls regarding the figure and had no way to answer.

Did you know these facts about the Tooth Fairy? Now when your child asks where the tooth fairy came from, you have answers. Don’t forget to schedule a dental exam and cleaning as soon as your children’s teeth start developing. Please contact our Children’s Dentist Elizabeth City office today to schedule an appointment!